It’s been over six years of traveling the world with this great group of musicians, led by the great Alan Parsons.
Being together for that long, both on and off stage, created closeness and a strong sense of family within the band, It helps all of us grow both as musicians and people.

In 2014 we recorded a concert with a live orchestra, in Medellin, Colombia, The concert aired live on TV.
A new DVD and Blu-ray of this show was released on May 27th, 2016, You can get it at Amazon.

Animal poaching is a subject I became aware of In the past year, after meeting A gentleman by the name of Peter Knight, heading the WildAid organization with a mission to end the illegal wildlife trade, and protect endangered species from disappearing from this world.

I was moved by the cause and the vision. Composing music for the campaign was my way to contribute, to hopefully put an end to terrible practices.

I see this mission as important, so we can preserve these wonderful animals to roam safely. 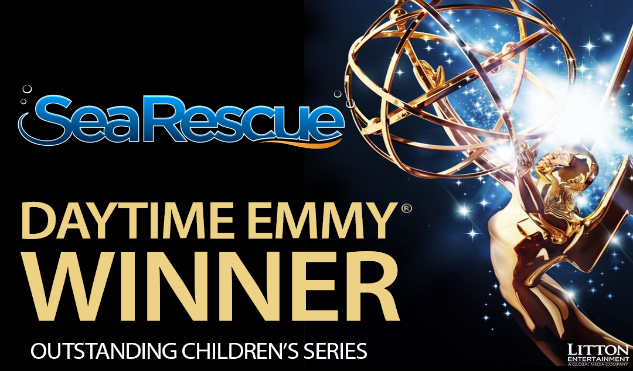 For the last four years I’ve been composing the music for Sea Rescue, After two nominations the show just won a Daytime Emmy award for an outstanding children series, season six will premier on ABC, October 1st 2016, For schedule click here 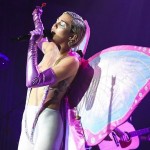 Some things move really fast, late July i got a call from my friend, producer Kerry Brown, he wanted me to play bass on a new song he co-produced with Linda Perry who also wrote the song. We got into the studio the same day. Our session had a great flow, It’s always fun to play on a song that’s so well written and being a part of a project that a shining star like Miley Cyrus is heading. 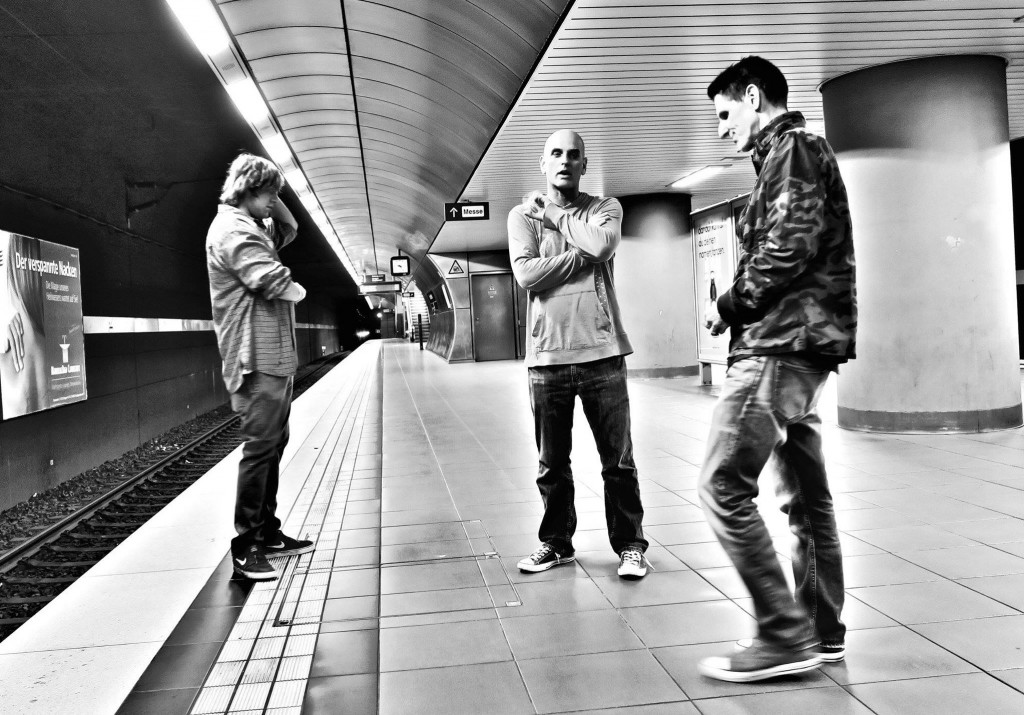 2015 sent me to many cities around the world, But getting to play in Israel, my native country early this year with Alan Parsons and the band was a special experience, We had a great show and had some local artists join us on stage. The Israeli crowd was great!

In June I played in Los-Angeles, my current home town, I love LA!

Later this summer we had a series of shows opening up for Deep Purple, one of them was closing the Quebec city summer festival, in front of 50,000 people . What a year.

It’s been a pleasure creating the music for “The Wildlife Docs”, This show helps develop curiosity in kids, for animals and the nature around them.
We’re about to complete our second season on ABC, Now nominated for an “Emmy”,
Wish us Good Luck… 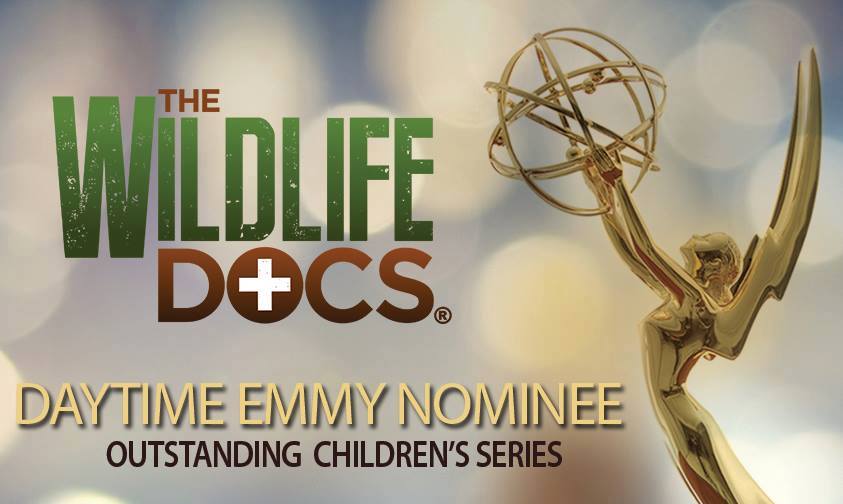 I recorded with Ziggy Marley in the past, He empowers creativity around him, that makes a great environment to work in.
Next, I was called to play some bass on “Fly Rasta” and had the opportunity to be a part of a great group of musician appearing on this album.

This is an Infiniti ESQ car commercial for the Chinese market, using “The Dream”, one of my favorites songs from my collaboration with the extremely talented PJ Olsson, called “SubClones”

Fragile has some lovely visuals to go with…i hope you like it as much as i do.
I wrote this song with Pj Olsson and Alan Parsons, and had the pleasure of playing acoustic guitar, bass and keyboards on this recording. 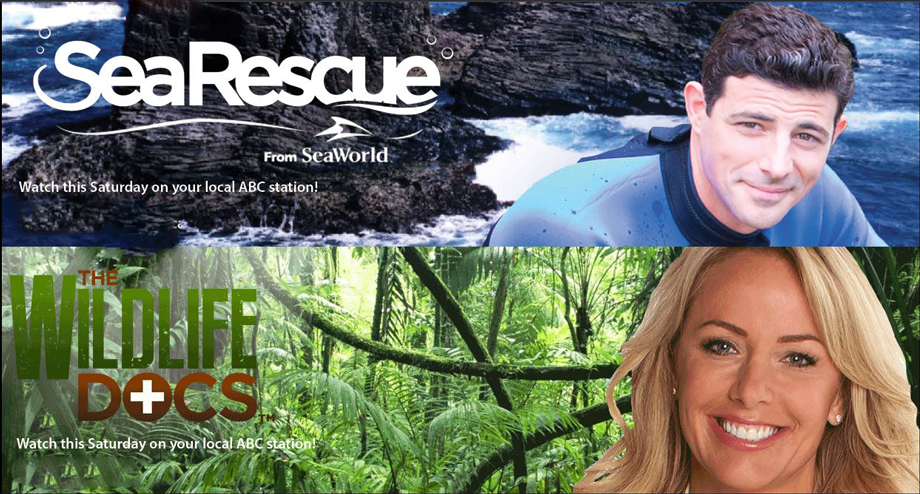 Both airs on ABC Saturday morning

Here’s another project I composed for Marvel Disney, for a new type of media experience.
This online comic book, adds background music and sound effects to the digital reading experience, You can get your copy here

Summer is here and its almost time to go on the road again,looking forward to see some of my European friends.
click on the link for tour schedule.
http://www.alanparsonsmusic.com/live.html

I’m happy to share the news that the TV show I’m scoring the music for ABC’s “Sea Rescue”, is nominated for an Emmy award, I’m proud to be part of it! 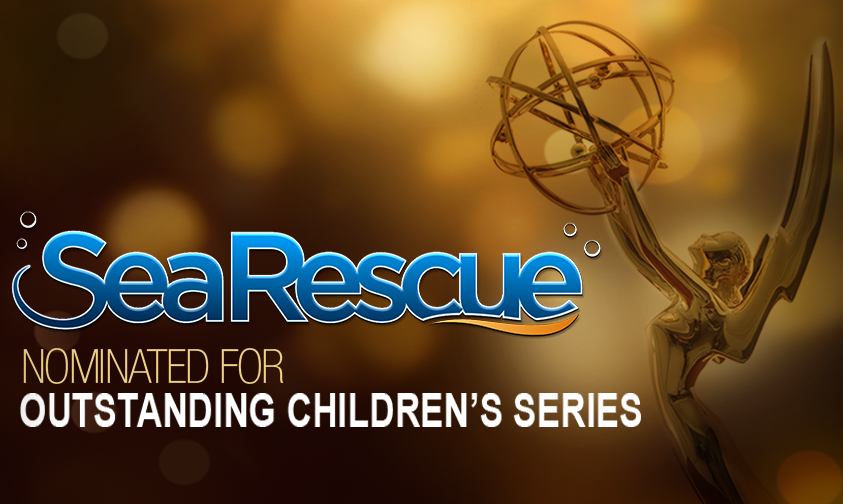 The sound and the ambiance of this song are taking me back to my teenage years ,when i was sitting with headphones for hours and listening to records .I’m feeling like I’m closing a circle , as I’m honored to be one of the songwriters on the new single “Fragile”, along side Alan Parsons and Pj Olsson
It is available on iTunes

I co-wrote the song “Best Days of Our Lives”with Rob Giles and Rich Jacques from “Right The Stars”, It was selected as the theme of the new global Xbox 360 Kinect Rush Pixar ad campaign. I’ve never seen my kids so excited about what I do!

I’ve been hard at work scoring the new SeaWorld TV show “Sea Rescue” which airs Saturday mornings on ABC. You can check your local listing for air times in your city.

Below is the teaser with the theme song I wrote and produced. Below that is a segment from the first episode.

Had a great experience working with Ziggy Marley playing bass and acoustic guitar on a song he wrote with Linda Perry which was produced by Kerry Brown for Occupy Wall Street. Ziggy definitely channeled his father’s spirit in this one. Look for it to be released in the next couple months. 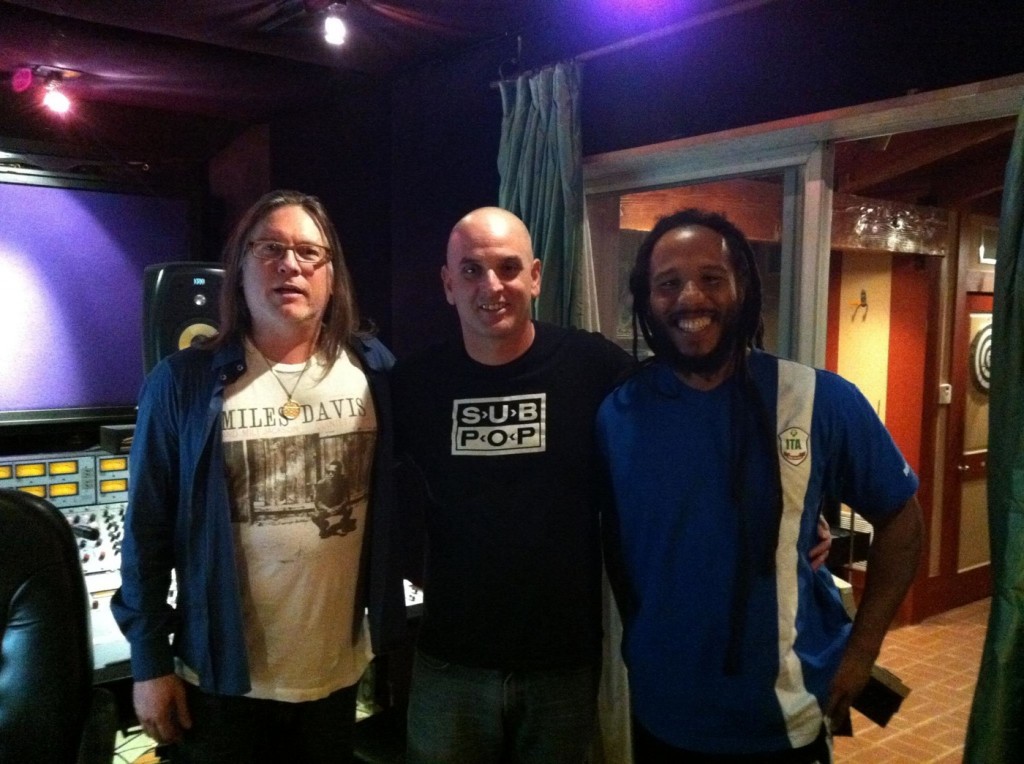 I was recently featured in an article on the ASCAP blog titled “Diversifying Your Music Career”. You can read the article here.

Just got back from playing three shows in Costa Rica with the Alan Parsons Live Project. The first night was an amazing experience playing out doors in front of 35,000 people in the capital, San Jose, as the closing show of a week long international art festival. 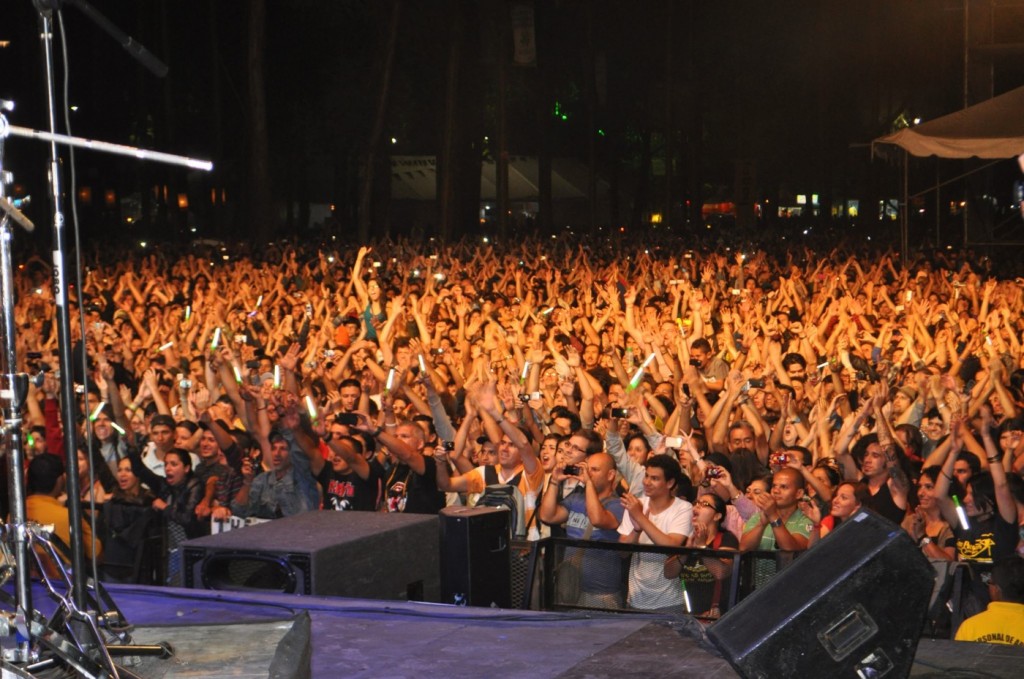 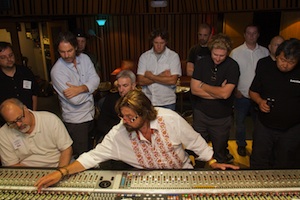 What a great experience at The Village last weekend as Alan Parsons was producing a song I wrote with him and P.J Olsson as part of his two day master class. Great honor to have musicians like Vinnie Colaiuta, Nathan East, Rami Jaffee and Michael Thompson play on our song. The end result was amazing.

Click here to read the article at MIX Magazine.

Just got back from a couple weeks of great shows in South America with Alan Parsons.

I was recently asked to play bass for this version of “I’m Not Calling You a Liar” by Florence and the Machine that was rearranged for the end title of the video game Dragon Age 2.

It was a great honor as I’m a fan of their music.